The pandemic provided an opportunity for change 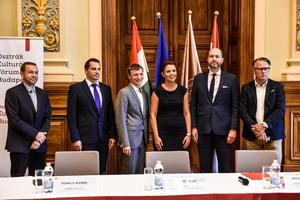 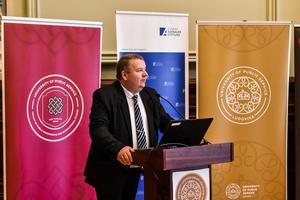 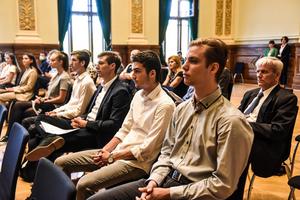 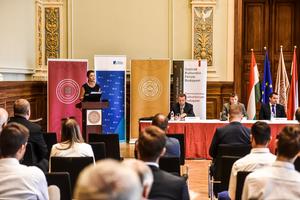 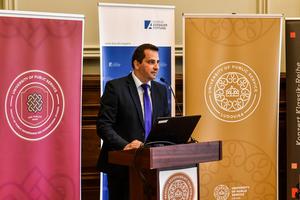 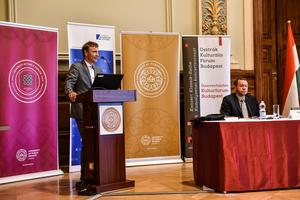 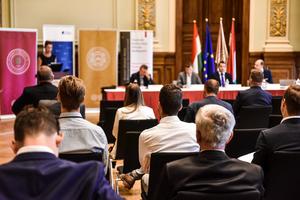 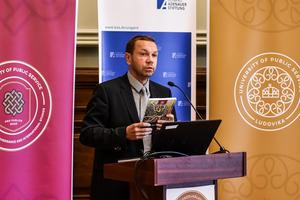 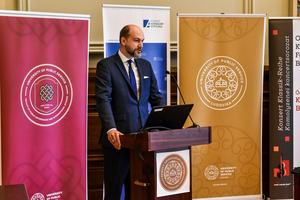 For the seventh time, a conference on electronic democracy and e-government in Central and Eastern Europe will be held at the University of Public Service (UPS). The main theme of the two-day academic conference this year will be the impact of the corona-virus epidemic on e-Government.

In her opening speech at the Central and Eastern European eGov Days 2021 (CEEeGov Days 2021), Boglárka Koller, Vice-Rector for International Affairs of the UPS, drew attention to the world transformed by the pandemic and its short- and long-term effects. "Crises are an opportunity for change", she welcomed the audience. The University of Public Service, which celebrates its 10th anniversary this year, is also contributing to this change, and Boglárka Koller stressed that although it is a young university, it has a lot of experience in public administration education and offers innovative solutions for Hungary that can serve as an example for other Central and Eastern European countries.

"I am convinced that with the help of the experts present here, public administration may move forward," said the Dean of the Faculty of Political Science and International Studies. Gergely Deli also said that the programme of the current event was the result of close cooperation and a lot of joint work, partly with the intention of providing an international and interdisciplinary perspective on the changed living conditions in the wake of the pandemic. The event was also addressed by Ronald Bieber, Secretary General of the Austrian Computer Society, who stressed that the conference participants are working to make digitisation accessible to all.

The speakers on the first panel highlighted, among other things, that the pandemic situation has called for unexpected solutions (not only in public administrations) and has focused attention on digital solutions more than ever before. Michael Zügel from the Ministry of the Interior gave an insight into the situation in Germany regarding e-Government and the modernisation of bureaucracy. He said that in Germany, public administrations may now choose from more than thirty service providers. "We have developed a universal system that is already used by a quarter of cities in their daily work," he said. And Blaz Golob, Regional Director of HELIOT Group in Slovenia, analysed the impact of IoT (Internet of Things) systems on the dual (green and digital) transition in Europe. He said that the world-renowned Sigfox system is developing low-power, low-cost technologies that connect smart devices at the network level and is now present in 72 countries with more than four million registered devices and approximately 1.3 billion users in the global market.

In his introductory remarks, the Vice-Rector for Development spoke about the key issues of the post-COVID era and the future of digital innovation over the past year and a half. Norbert Kis said, "Pandemics are a gateway from one world to another." He believes that the pandemic was a reason for change and transformation, because it demanded new solutions and new ways of thinking. He stressed that it was not the pandemic per se that brought people closer to digitalisation, but the need for change. But he also warned that the only way to maintain the gains made was to keep learning and not to return to the pre-pandemic era.

The Central and Eastern European eGov Days 2021 (CEEeGov Days 2021) conference will feature a total of 45 presentations in seventeen sessions. They will cover topics such as smart cities, the relationship between artificial intelligence and public administration, how local governments may make good use of social media platforms, and topics that are essential for e-solutions, such as cybersecurity and data protection. The final event on Friday will also award prizes for the best papers, as is now a tradition. The CEEeGov Days 2021 conference will also feature ideas and suggestions from renowned speakers from abroad, in addition to experts from the field.