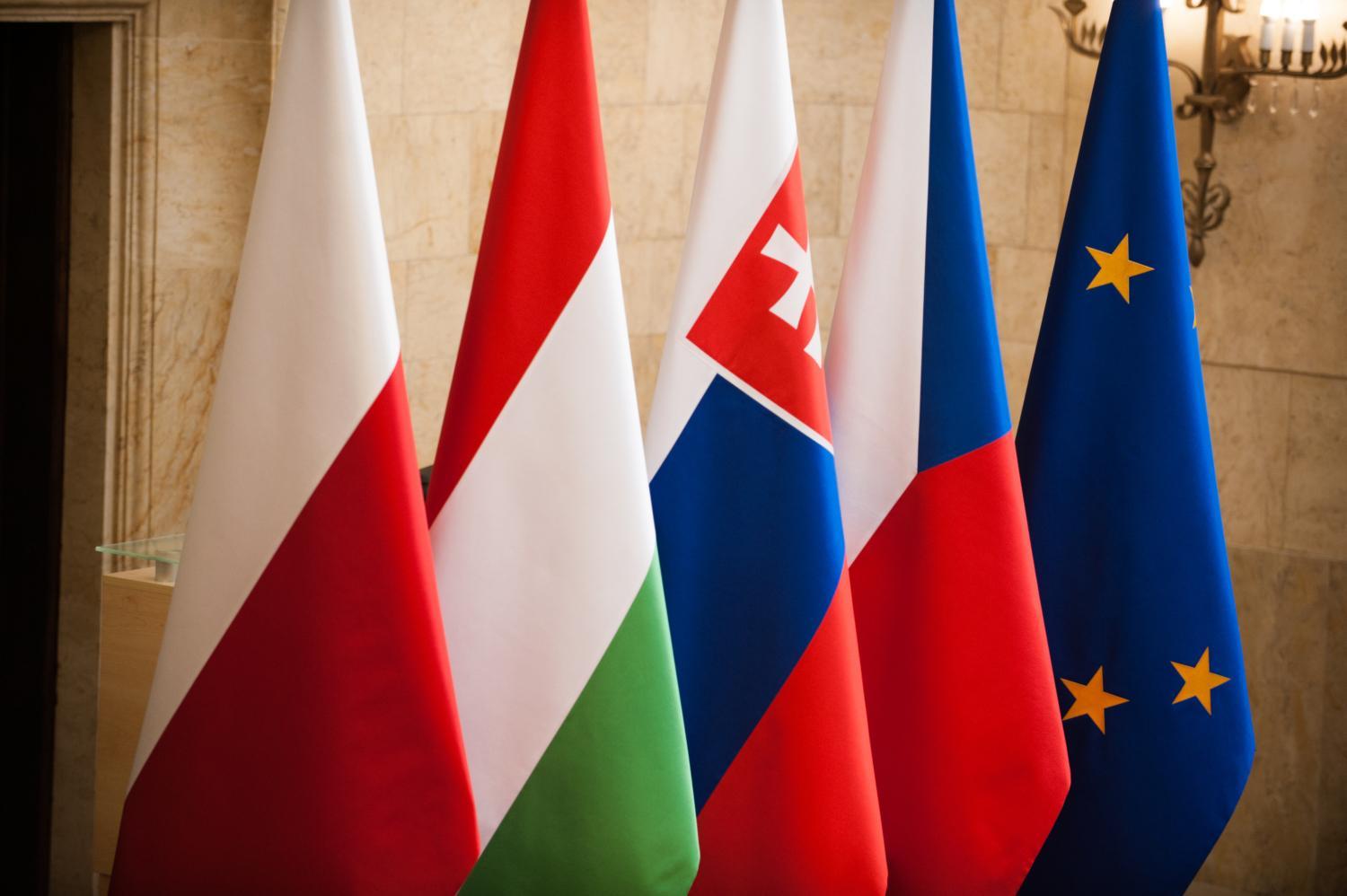 "Even if we have our differences, the western and eastern parts of Europe are still more united by the millennia-old Judeo-Christian civilisational bond than separated by the polemics surrounding certain phenomena of modernisation", said the speakers at a joint event of the Institute for Strategic Studies (STI) of the University of Public Service and the Otto Habsburg Foundation.

This February we celebrated the 30th anniversary of the renewal of Visegrad cooperation. One of the most important developments of the past three decades is the accession of the Central European countries to the European Union and the transatlantic union, which was the aim of the Visegrad Group, which was founded in 1991 by the countries that had experienced regime change, including Hungary.  The V4 cooperation has undergone a number of twists and turns in the recent years, including changes in its internal cohesion. "In the last few years, its political importance within the European Union seems to have increased, but opinions are strongly divided as to whether the V4 plays an important role in strengthening the ’pan-European architecture’ or whether it is more a linchpin of EU cooperation through its agreed and well-articulated positions", said Gergely Prőhle in his welcome speech. According to the STI director, there are voices in Western Europe that see a kind of civilisational divide between the countries on the Eastern and Western sides of the former Iron Curtain, while in Central and Eastern Europe, the perception that emphasises the progressive spirit and economic development of the nations of our region in the face of a declining West does not remain unknown. Mr. Pröhle believes that, even if there are disputes, there are more arguments that unite the Eastern and Western halves of the continent than those that divide them. "The Visegrad meeting 30 years ago was a historic moment, as without the establishment of cooperation, Europe could not have been reunited", stated Edit Szilágyiné Bátorfi, Director of the Visegrad Fund. The expert who has been also responsible for several Hungarian V4 presidencies, added that the main purpose of the accession of the Central European countries to the EU was to make these nations active participants in shaping the future of Europe.

Among the speakers at the online conference was Hubert Védrine, who served as advisor to French President Mitterrand during the systemic change and later as Foreign Minister. He said that according to him the French people are not really interested in the future of the European Union, so they are not really familiar with V4 cooperation. "The French like to focus on themselves, so most of them have no idea which political forces are in control of Europe today," said Hubert Védrine. But the former Foreign Minister believes that in future the EU itself should also take regional cooperations, such as the V4, more seriously, as they could play a major role in shaping European policy.

Former Polish Prime Minister Jerzy Buzek shares a similar view on the future of the V4. The former President of the European Parliament and current MEP said that the Central European countries have centuries of experience of integration. He cited the example of the Polish-Lithuanian Personal  Union, which produced the first European democratic constitution in 1791. The Visegrad countries also share a number of common experiences, such as the desire to "escape from the East" at the time of the systemic change, the unquestionable historical tradition of belonging to Europe, and the idea of solidarity. According to Buzek, the idea of finding and strengthening the balance between particular and universal interests and values are also key ideas for the future. "Believing in the European community does not nullify the importance and meaning of believing in the nation," the former Prime Minister added.

There is a Central European identity, which is part and component of the European identity, not a separate, independent sense of belonging, János Martonyi said. According to the former Foreign Minister, Hungarians' perception of themselves does not always fully reflect reality, and in certain historical situations we may be likely to imagine ourselves greater than we actually are. However, this is not a negative, but an important factor for the survival of the Central European nations. The honorary doctor of the Ludovika – University of Public Service believes that the V4 has remained a regional cooperation that is a fundamental building block of European integration and that more of its kind are needed in Europe. "Central Europe, and Hungary within it, is not a bridge, but a bridgehead, so it must be stable, otherwise the bridge will fall down," the former Foreign Minister added.