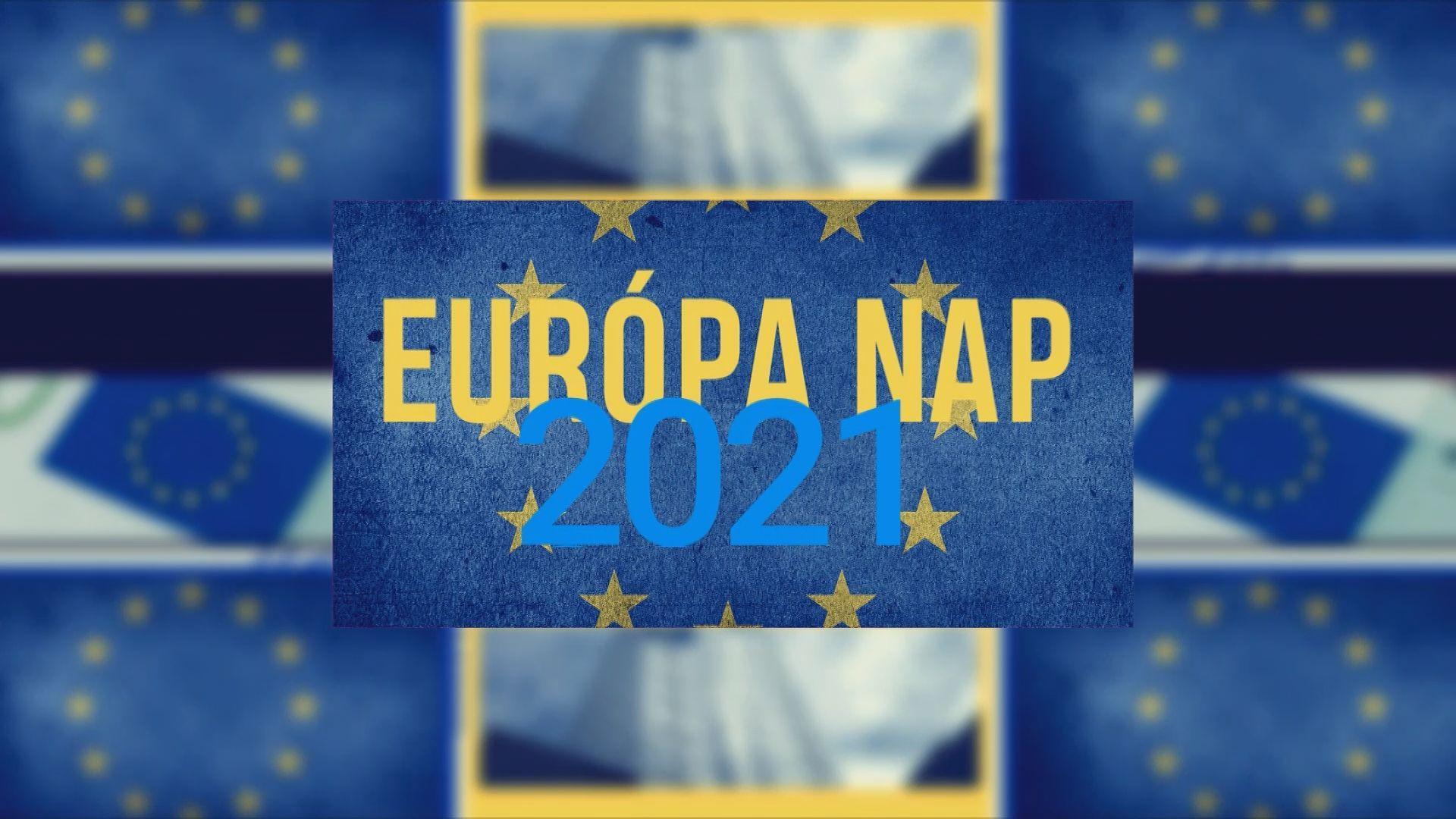 We have a reason to celebrate, because the European Union exists and, despite all its problems, it also has a future - was emphasized on the Europe Day online event of the Ludovika - University of Public Service. Organized by the Faculty of Public Governance and International Studies, on the programme broadcasted from the studio of Ludovika TV experts with a broad range of expertise in EU affairs, lecturers and students shared their views on the process of European integration and the future of the continent.

On 9 May, 1950 in Paris Robert Schuman outlined a new political and economic cooperation for Europe that would make war between the countries of the continent impossible. The French Foreign Minister at that time called for the establishment of an institution that would bring together and manage the coal and steel production of European countries. The Treaty of Paris was signed 70 years ago on 18 April. This year’s Europe Day event, in addition to summarizing the achievements and experiences of the past seven decades, focused on the great challenges of the future at the online event of the Ludovika – University of Public Service.

Rector András Koltay in his opening speech quoted Schuman as saying that integration cannot be just an economic and technical undertaking, there is also a need for a spiritual cohesive force and political will in the service of common ideals. He drew attention to the fact that integration and independence must coexist, and it is the task of the university to authentically pass on the ideological, scientific and professional foundations of this idea to newer generations. "On this symbolic birthday, we must remember at the same time the origin of integration, its core values, the historical events and social factors laying the foundation of integration and the importance of preserving national sovereignty", emphasized András Koltay.

According Boglárka Koller, Vice-Rector for International Affairs the idea of European unity was based on the concept that the people of Europe should fight their battles at the negotiating table rather than on the battlefield, and economic growth could also be achieved only with joint efforts. It was said that Schuman believed in the ideal of supranationalism, but not in the way that it would replace the previously close national ties and national identities, but by creating a supranational solidarity between Member States. Former Foreign Minister János Martonyi emphasized that the history of the past 70 years is marked by unique achievements and successes, nevertheless by challenges, dilemmas, contradictions, failures and crises. In his opinion the Central European nations, including us, Hungarians, have a great role in preserving European identity, but "we can only remain Hungarians if we are European, and we can only remain European if we remain Christians".

In the conversation about the future of Europe Tibor Navracsics, former EU Commissioner, head of the Europe Strategy Research Institute of the University of Public Service said that we have a reason to celebrate, as the European Union exists and, despite all its problems, it also has a future. The integration is definitely a success story, since after World War II a conflict management and reconciliation mechanism evolved, thanks to which the continent can look back on the last 70 years as a basically peaceful and as for the economic prosperity an expressly successful period. With regard to the EU's institutional system, he said that it was not capable of taking decisions in a short time, but that it had done well while making the deal on the economic reconstruction package, as the programs could be launched quickly, which is a huge help to the Member States.

According to László Trócsányi, Member of the European Parliament today we still cannot talk about full European unity, for this we must continue integration. In this, the fall of the Iron Curtain was a very important moment that showed how large a gap has developed between certain parts of Europe in 40-50 years. The former Minister of Justice also said that as one of the great lessons of the pandemic, the European institutional system should pay more attention in the future to the establishment and operation of a crisis forecasting system.

Gábor Zupkó, Head of the European Commission Representation in Hungary, said in connection with the forthcoming conference on the future of Europe: it is gratifying that from now on European citizens can have a more direct say in shaping the future of Europe, which can strengthen the legitimacy of the EU institutional system.

Experts and politicians from Brussels also joined the live show. According to Enikő Győri, Member of the European Parliament, one of the most important tasks now is how Europe can become more resilient and competitive in the future, where citizens have easier lives and are not exposed to threats such as the current epidemic. EU Commissioner Olivér Várhelyi said about the continuation of integration: the goal of the next wave of enlargement is the Western Balkans. The European Commission would like to speed up the accession process, the economic and social reconstruction plan for the region with a budget of around € 30 billion serves this end, as well. Ambassador Gábor Baranyai spoke about one of the great EU projects of the coming years, the green and digital switchover. According to the colleague of the Permanent Representation of Hungary to the European Union, in addition to dealing with the pandemic, it is now the EU's main political flagship initiative. “The green and digital switchover is a very significant transformation of the whole European worldview and everyday life,” added the expert, in whose opinion however, that it is not yet clear how functional the project will be.

On the Europe Day programme, students from the University of Public Service could also express their views on the future of Europe, and Beethoven’s Ode to Joy was also included in the programme in an unusual performance.

The entire programme can be viewed at this link in Hungarian.