With Scruton around Europe 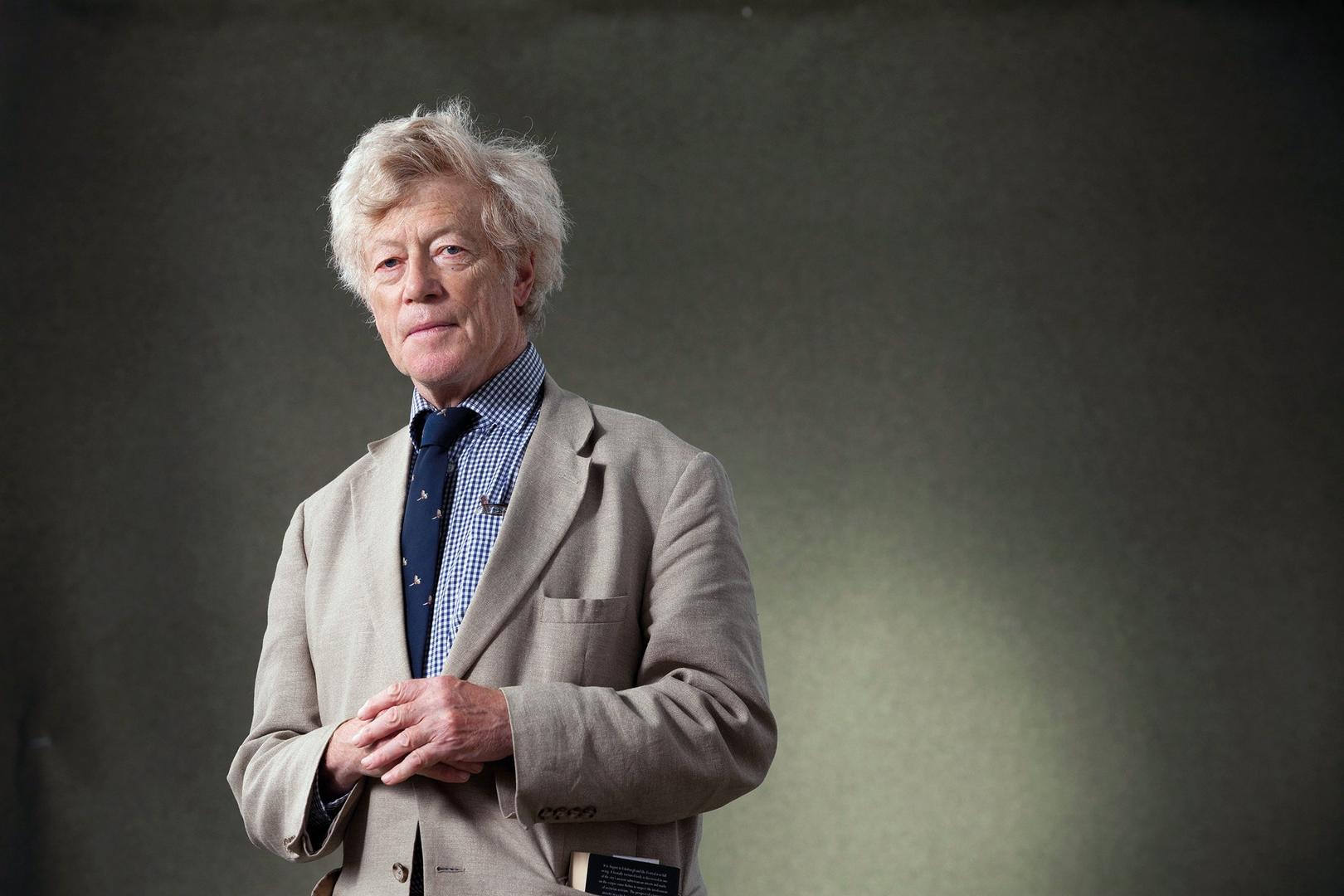 Sir Roger Scruton, a dominant figure in conservative political philosophy, passed away more than a year ago. On the occasion of the sad anniversary, the British philosopher, who helped to establish underground academic networks in Central Europe in the 1980s, laying down the foundations for Hungarian political thinking, was commemorated with professional conferences across Europe.

On the occasion of the anniversary, the European Parliamentary Group of the European Conservatives and Reformists commemorated the work of the British philosopher with an online conference. “Scruton's words broke through the silence of the debates, grounded and gave meaning to the conversations”, was said at the online roundtable, where, among others, Ferenc Hörcher, Director of the Research Institute for Politics and Government of the Eötvös József Research Center of the University of Public Service paid tribute to the figure of conservative philosophy. The roundtable discussion in Italian is available HERE.

Participants from Hungary, Poland and even Paraguay joined the online lecture on the same topic at the University of Silesia (Katowice, Poland), where Ferenc Hörcher presented a piece of Scruton's legacy. Examining the roots of Scruton’s enlightened rationalism, the Director of the Research Institute for Politics and Government said that the 20th century version of modern political thinking can be traced back to the work of the Anglo-Saxon statesman Edmund Burke, which was later passed on by Friedrich Hayek and Sir Roger Scruton. In his presentation, the researcher presented how Scruton approached secularization processes in the 18th and later centuries, how he connected the concepts of “science” and “Lebenswelt” (“Lifeworld”), and how he conceived of the connections between enlightened rationalism and religion. Ferenc Hörcher's presentation in English can be viewed HERE.

Sir Roger Scruton was born in 1944 in Central England and grew up there as well. He completed his university studies in Cambridge and France. He was in Paris during the 1968 student uprisings, and he became a definite conservative thinker as a result of those events. In 1982 he founded the Salisbury Review magazine, which has become a dominant forum for conservative thinking in Great Britain. He was a professor and visiting professor at several Universities. His career at the University of London ended with his book “Thinkers of the New Left” published in 1985, in which he made contemporary left-wing thinkers the subject of a thorough, sharp-voiced critical analysis. Scruton's talent was never disputed by anyone, but he was expelled from academic life for his views. Since the change of regime in Hungary, like in other Central European countries, he is held in great respect. He is a holder of the Commander’s Cross of the Order of Merit of Hungary; it was awarded to the recently deceased scholar in 2019 by President János Áder, and handed over to him by Prime Minister Viktor Orbán at the Embassy of Hungary in London, acknowledging his professional organizing activities and intellectual efforts for the political transition in Central Europe and Hungary. The British thinker is well known in Hungary not only for his political theory, but also for his aesthetic writings, his book entitled “Beauty” was recently published in Hungary.