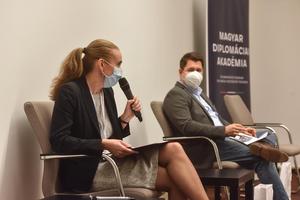 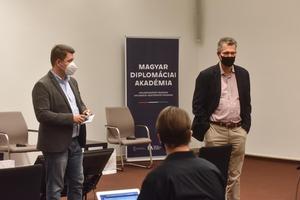 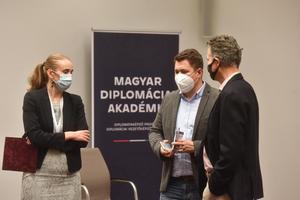 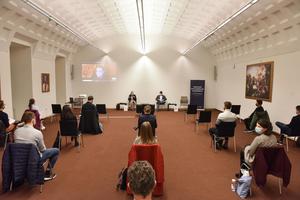 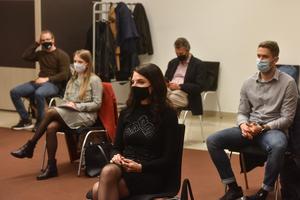 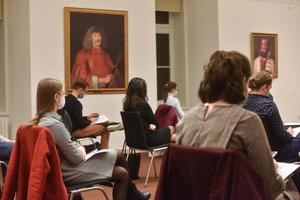 Students in the Diplomacy Training Program were introduced to Latin America by experts this week. At the Foreign Affairs Club event, Mónika Szente-Varga, Béla Soltész and Gyula Sándor Nagy analysed the recent events and future prospects of the region, as well as the effects of the pandemic.

Béla Soltész, a senior researcher at the Institute of Foreign Affairs and Trade, spoke about a series of demonstrations in Ecuador, Chile and Bolivia last autumn, which were triggered by rising metro ticket prices in one place and fuel prices in another. Mónika Szente-Varga, a lecturer at Ludovika - University of Public Service, stepped back more than a decade and guided students along the path leading to the fall of Bolivian President Evo Morales. Gyula Sándor Nagy, an associate professor at the Corvinus University of Budapest, drew attention to the background of the problems that divide Cuba and Brazil, placing the topic in the context of the policy of US President Donald Trump in both cases.

During the roundtable discussion, it was said that many countries on the continent (Brazil, Chile, Peru, Panama) are extremely bad at dealing with the coronavirus epidemic, and this is accompanied by very strong political dissatisfaction in several places. Gyula Nagy Sándor said that the epidemic is also affecting Latin American societies because almost half of the continent's population works in the informal economy, which prevents them from accessing even the most basic public services. On top of that the crisis as a result of the COVID-19 pandemic hindered the  difficult economic and social catching-up of the last 20 years. The event focused on the economic, social and political trends that most characterize the continent, but participants also addressed social policy and public security issues.

The Diplomatic Training Program of the Hungarian Diplomatic Academy offers comprehensive and competitive education to all those who wish to work in the Hungarian Foreign Service and represent Hungarian national and economic interests in the world. The goal of the Program is for students who successfully complete the training to be employees of the Ministry of Foreign Affairs and Trade.