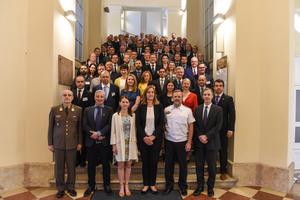 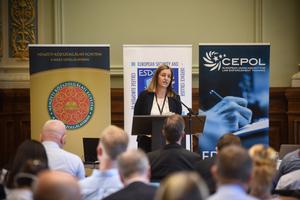 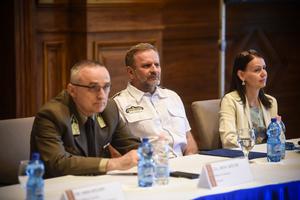 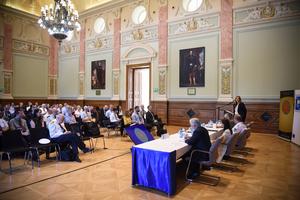 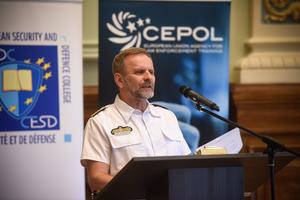 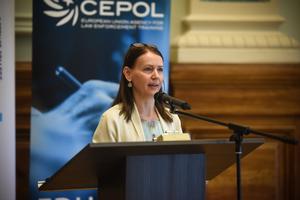 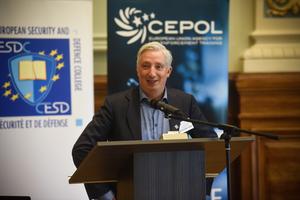 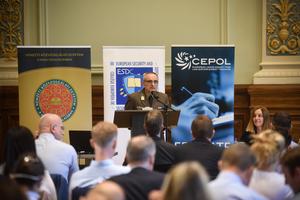 The National University of Public Service (NUPS) hosted the fourth module of the Common Security and Defence Policy (CSDP) High Level Course. The module was co-organised by the European Union Agency for Law Enforcement Training (CEPOL), the European Security and Defence College, the European Institute for Security Studies and, last but not least, by NUPS. The International Office of the NUPS, and the Hungarian Ministry of Defence also helped in hosting the module in the capital. Before Budapest, previous trainings took place in Bukarest, Brussels and Vienna. The four module training program was named after Simone Veil, the first female president of the European Parliament.

The overall aim of the CSDP High Level Course is to prepare selected senior experts from EU Member States, Candidate Countries and EU Institutions for leadership positions in the application and development of the CSDP policy, crisis management and capability development. Furthermore, participants shall apply their knowledge in the wider context of the Common Foreign and Security Policy (CFSP), and shall be able to cooperate effectively with the various actors in this field. The course aims to broaden the participants’ knowledge and understanding of EU security and defence architecture, the integrated approach to CSDP as a key tool of CFSP, current and anticipated policy, missions and operations, as well as to increase their awareness of new threats and other horizontal issues.

In her opening speech, Anna Molnár, the head of the module in Budapest, thanked all the organizers and highlighted the importance of cooperation between the above mentioned institutions. She emphasised that topic of the training is more relevant than ever after the recent European Parliament elections. „The National University of Public Service educates in wide spectrum from law enforcement to international relations” expressed Péter Ruzsonyi, the Dean of the Faculty of Law Enforcement. Mailis Pukonen emphasized the role of CEPOL and also mentioned that about 29,000 people took part in one of CEPOL’s trainings in the past. According to Riccardo Scalas from the Netherlands Defence College, all the participants have a special point of view which helps each other in understanding different sides of a problem. The course encompassed four residential modules, each of which lasted one week, and focused on specific strategic aspects of the CSDP.