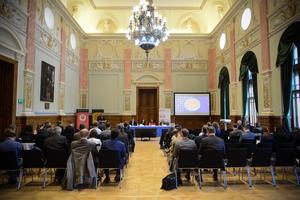 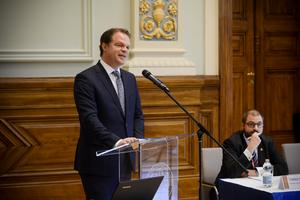 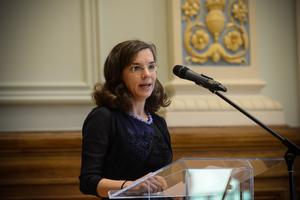 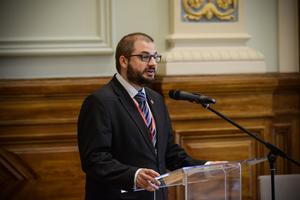 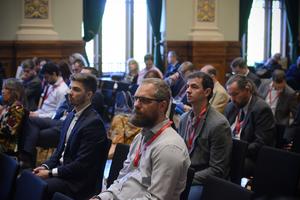 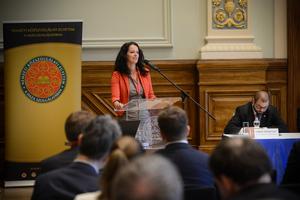 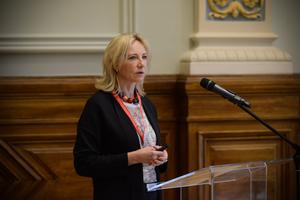 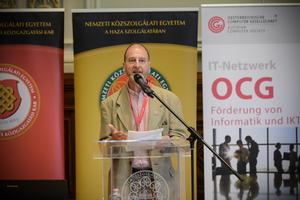 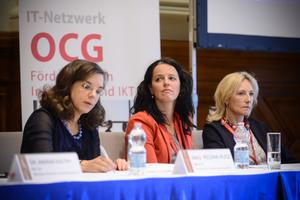 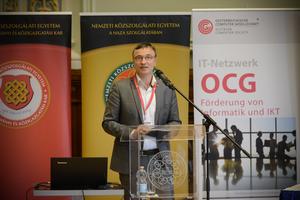 The National University of Public Service hosted for the sixth time the 2019 Central and Eastern European e-Dem and e-Gov conference between 2-3 May.  The main topic of this year’s conference Cyber Security and eGovernance.

The electronic public administration in Hungary has undergone significant development in recent years. However, according to international studies, we are still lagging behind compared to other countries. This year, in addition to the professionals, decision makers could also benefit from the conference by learning and sharing best practices and ideas. During the two days, participants had the opportunity to visit 14 sections and listen to more than 40 presentations. In his opening speech, András Koltay, rector of NUPS, talked about the technological change as well as the human factors in e-governance. He highlighted that higher education has a key role in preparing public servants to face new challenges. Natalia Panina, PS&HC General Manager, Middle & Eastern Europe, SAP AG, talked about the potential and usability of e-participation and cloud-based data management in public services provided by ERP systems. In the following, Martin Fodor, Councillor City of Bristol and member of the Congress of Local and Regional Authorities of the Council of Europe underlined the role of political decision makers in order to make the most out of technical opportunities for the benefit of citizens, and minimizing misuse. In the next session, Ronald Bieber, General Secretary of the Austrian Computer Society emphasized the trends and opportunities of open data access utilised for scientific publications.

In addition to Hungarian experts, the CEEeGov Days 2019 conference welcomed internationally renowned professionals as well, such as Alois Paulin, who previously received the “Best Paper Award”, and who talked about the Quantum Budget or Catalin Vrabie who presented the newest developments regarding smart cities. Further discussion topics included mobile electronic governance, legal implications of the use of social media by public authorities and digital competences for the Police. At the end of the conference and during the closing ceremony, the traditional Best Paper Award was awarded to the best theoretical and practical study.