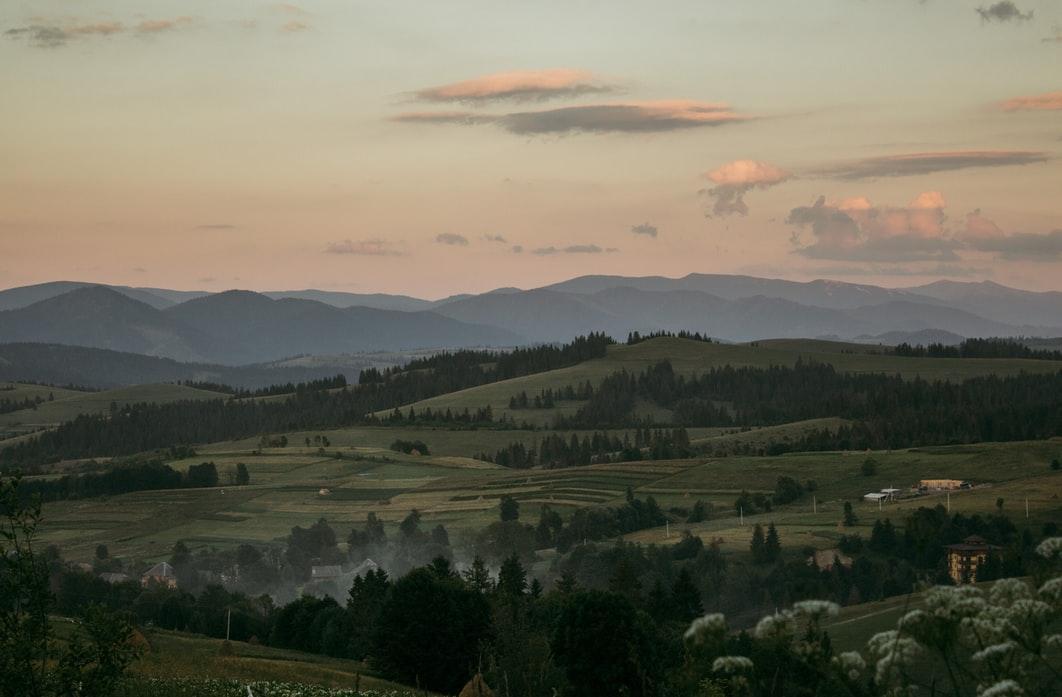 Last year, there were about 10,000 rail flights between China and Europe, making the Asian country the largest continent on the old continent and it was the first year that China surpassed the United States in this regard, the Economics and Competitiveness Research Institute said online. The Carpathian Basin, which can play the role of a gateway region, can be an excellent field for the reception and transmission of goods, and research has been launched at the Ludovika-UPS Eötvös József Research Centre.

The Eötvös József Research Centre was established to support research such as the Carpathian Basin Gate Region, said Bernát Török at the first public event of the recently launched project. In his opening remarks, the Director of the Center explained that the research program fits into the Eötvös József Research Centre's portfolio on the one hand, but also on the scope of examining 21st century strategic issues, which is also their main profile. These issues are of paramount importance for Hungarian society and the state, the nation. The research of the Carpathian gate region reflects “strategic direction search” and “innovative thinking”, as the basic question is where we are in the 21st century, where a new world order is developing, Bernát Török indicated. According to Gábor Kutasi, head of the Research Institute for Economics and Competitiveness, the research program also has a raison d'être because the Carpathian Basin "has a logistical potential in the geostrategic environment in which China seeks to renew a logistics network on the Silk Road." In addition, research is an opportunity for the Institute to get involved in projects that involve companies in university research, and through this, the Ludovika-UPS can also appear in the corporate relations system, Gábor Kutasi emphasized.

The scientific background of the Carpathian Gate Region research project was outlined by Ágnes Bernek, a researcher at Eötvös József Research Centre. As she said, the main goal of the research is to reinterpret and reposition the Carpathian region in a multipolar world, but I also want a collaboration between the scientific, governmental, business and civil spheres so that we can be a gateway region. The European Union has already taken the initiative to approve the Carpathian macro-region, which would include the Czech Republic, Slovakia, Romania, Moldova, Serbia, Trans-Carpathia and the southern part of Poland, but is territorially the same as the Danube macro-region. However, the development of the Via Carpathia road network, for example, signals regional connectivity efforts, added Ágnes Bernek, who spoke about the islands of the world, ie new powerhouses that offer opportunities for Central and Eastern Europe, as the Carpathian gateway region With Europe, this is also one of the main areas of research. The mapping of these connections in the field of transport is already spectacular today, as transport corridors are emerging that pass through our area. Last year, for example, there were tens of thousands of rail flights between China and Europe, making China the world's leading trading partner and the world's largest trading partner, said Ágnes Bernek, who said it was a huge opportunity for the Carpathian gateway region. If there is a Russian-Ukrainian “compromise”, the role of Záhony railway transshipment may once again show its old light, which will enable Hungary to become more involved in the traffic of the Eurasian Northern Transport Corridor, where 95% of Eurasian rail freight traffic is handled. However, the Central and Southern Transport Corridor is also an option for the Carpathian Gateway Region, as the dominant part of freight transport between Europe and Asia takes place by sea, and rail transshipments near ports go through us to Western Europe, which is why the renovation of the Budapest-Belgrade railway line is important. - remarked Ágnes Bernek, who called for the establishment of the Carpathian Gate Cities Association. The goal is also to professionally prepare for contact with the potential “foreland” area, the area of the middle corridor of the Eurasian force field, for our region such area could be Central Asia, the South Caucasus, Turkey and the Western Balkans. The research also examines the “hinterland” area of attraction of gate cities as land terminals, ie the possibility of establishing a new Carpathian Logistics Zone. All of this is scheduled to be reported in November this year.

Representatives of the business and civil spheres also spoke at the event about the research program. László Csík, CEO of CED Central European Economic Development Network Nonprofit Ltd., spoke about the idea of the gate region, among other things, that "the region is able to perform this function" and the initiative can help Hungarian businesses. László Regőczi, Primus Mineral Water Distribution Ltd. based on the experience of marketing their product in China and Canada, the CEO said that they want to give Hungarian products a good reputation with the most important food of the 21st century, but it is important to work with professionals who are proficient in business thinking there. László Regőczi also called local marketing important, because such professionals have the knowledge of what kind of products are covered in China, for example. According to the executive, collaborations between the food industry, automotive suppliers, and sports and the water industry could be areas that present opportunities for domestic businesses in, for example, the Chinese market. Margit Batthyány-Schmidt, President of the Hungarian Women's Union, founded in 2013, also spoke on behalf of the Hungarian Batthyány Foundation about the importance of civic cooperation. According to her, the key to a successful business is getting to know each other’s culture because it can help build effective economic, financial and political relationships. This is because civilians can provide a lot of help in preparation, all in a much more relaxed and flexible way, and their personal relationships can even lead to results in bringing business positions closer together. Margit Batthyány-Schmidt cited her visit to Georgia (Georgia) as an example, where she experienced the popularity of the painter Mihály Zichy and the possibility of exploiting such cultural information.